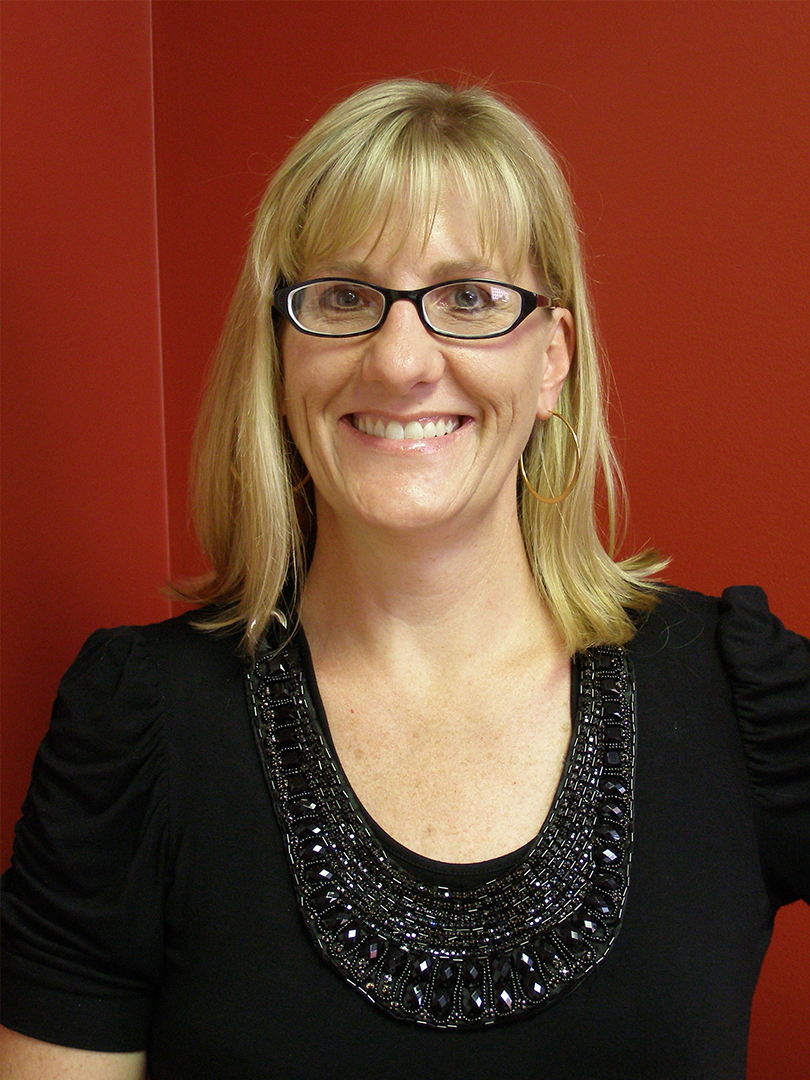 Ruth has spent her career traveling in and out of international development and community development with a notable “out” period at a dot.com.  She has always felt strongly about contributing positively to her communities and giving back where she can.  After graduating from Pomona College, she served as a Rural Community Development Peace Corps Volunteer in Benin, West Africa.  Her return stateside was to Northwestern University where she received her Master’s Degree in Political Science.  Armed with her degree, she hit the streets and telephones of Chicago with Greenpeace.  Despite the great cause, that work did not play to her strengths so she moved on to the Council for Adult and Experiential Learning where she was able to conduct research to her heart’s content.  From there, Ruth followed a steady stream of generation X’ers into the dot.com wave where she learned a lot before the bubble burst.

Ruth joined FUND Consulting in 2002 and has been a Partner ever since.  All those years have landed her an expert in the CDFI industry in designing, implementing, and delivering both operational and strategic projects. But you would be most likely to know her name if you are a non-profit or Native CDFI.  Or also a NeighborWorks CDFI as she spent four years managing FA Application services to the network.  At FUND Consulting, Ruth’s skills and efforts were strongest during the early and middle years in setting up systems, project management protocols, and quality control.  But likely she would tell you she is the proudest of guiding the high level of customer service that FUND Consulting is known for today.

In her years at FUND Consulting, Ruth often commented that she would love to have the time and resources to conduct independent research and give away the findings.  In the lean years of growing a business it seemed like a pipedream but after 16 years and reaching and monumental growth at FUND Consulting, the dream became a reality.  In 2017, Ruth spearheaded the incorporation and launch of FUND Community Institute; a non-profit organization in the FUND family.  The organization already has completed several studies, including a landmark project on women in the CDFI Industry.  When she is not driving her two sons all around town for team sports, you can catch her here for the foreseeable future leading research efforts to support the CDFI and other industries. In case you are not impressed enough, Ruth is also the founder of the Barber Family Foundation, providing college scholarships to students in Pike County, IL.

Have ideas for a research project? Email Ruth Barber at ruthbarber@fundci.org.