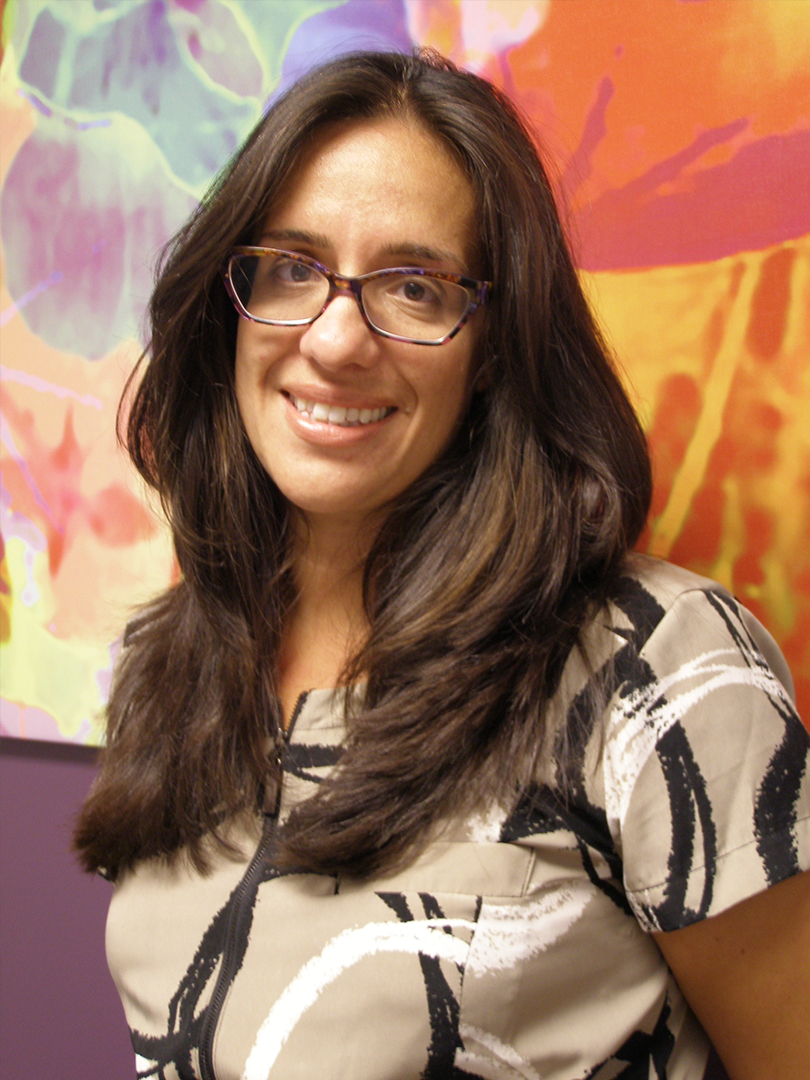 Lolita is a travel buff whose exploration of areas both foreign and domestic fueled a passion for understanding how communities work. After receiving a degree in Slavic Languages and Literature from Indiana University, Lolita landed a job as an employment placement specialist helping Russian refugees resettle in Chicago. This position gave her a peek into the nonprofit world, and the nudge needed to receive a Masters degree in Public Service Management from DePaul university. With strong mentorship at DePaul, Lolita focused on her interest in urban planning and received a certificate in Metropolitan Planning as one of the first Chaddick Institute for Metropolitan Development scholars.

After a stint at the Council for Adult and Experiential Learning, she received a position at the Metro Chicago Information Center, where she managed the CDFI Fund’s first Bank Enterprise Award (BEA) help desk in 1994 and worked on the Native American Lending study, which led to the creation of the NACA program. Lolita also worked as adjunct faculty at DePaul University, teaching leadership and strategic planning courses at the graduate level. In October 2000, Lolita decided to hang her own shingle and founded FUND Consulting. Lolita quickly established FUND Consulting as an expert with CDFI banks, and began to develop business with CDFI loan funds preparing FA applications and delivering market studies.

The addition of Ruth Barber as Partner in 2002 gave FUND the capacity that allowed Lolita to wear her favorite hats, that of business developer and strategist. Under this structure, FUND grew from a client list of three to a portfolio of over 350. Today, with Manjima Bose at the helm of FUND Consulting, you will find Lolita doing what she loves most: thinking about the future. Lolita remains a chief strategist for the FUND family of organizations, and is working to diversify FUND’s client portfolio to gain more market share in the nonprofit and government sectors. When not at FUND, you can find Lolita serving on several Chicago area nonprofit boards and in the kitchen trying out new recipes for her family.

If you are a nonprofit or government organization interested in CDFI services please contact Lolita at lsereleas@fundconsulting.com.